Steinway & Sons is virtually a household name, interwoven with musical history since 1853.  Chosen by nine out of ten concert pianists, its name is featured in countless lyrics and favoured by some of the greatest musicians ranging from classical to rock. We were delighted to launch Steinway’s impressive new showroom in the heart of Paris on the Boulevard Saint-Germain.  Spread over two floors in a fittingly classical ‘Haussmann’ building, the all-white 700m2 space incorporates a number of salons and a 50-seat auditorium, setting the perfect stage for Steinway’s innovative masterpieces for the 21st century in the French capital. 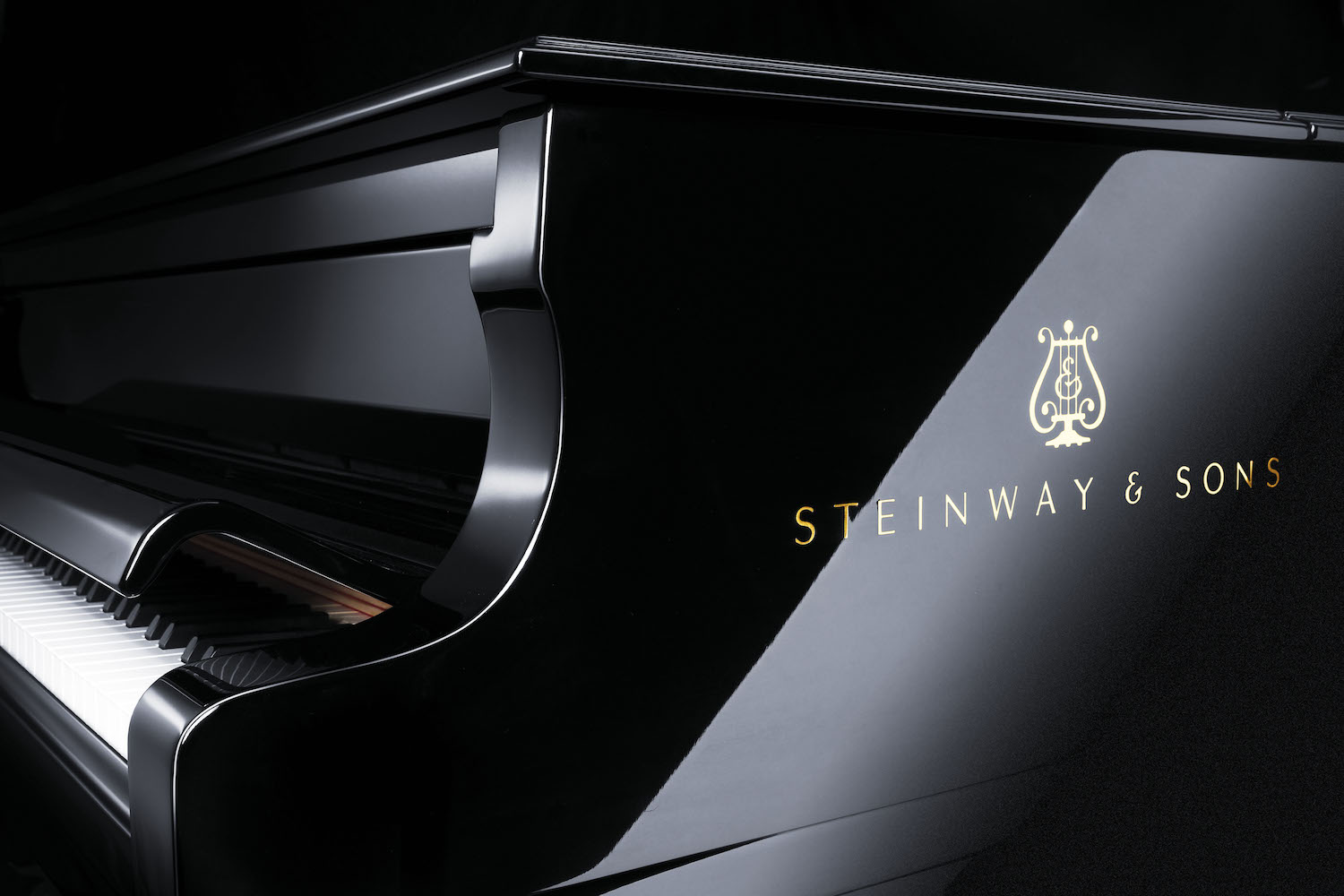 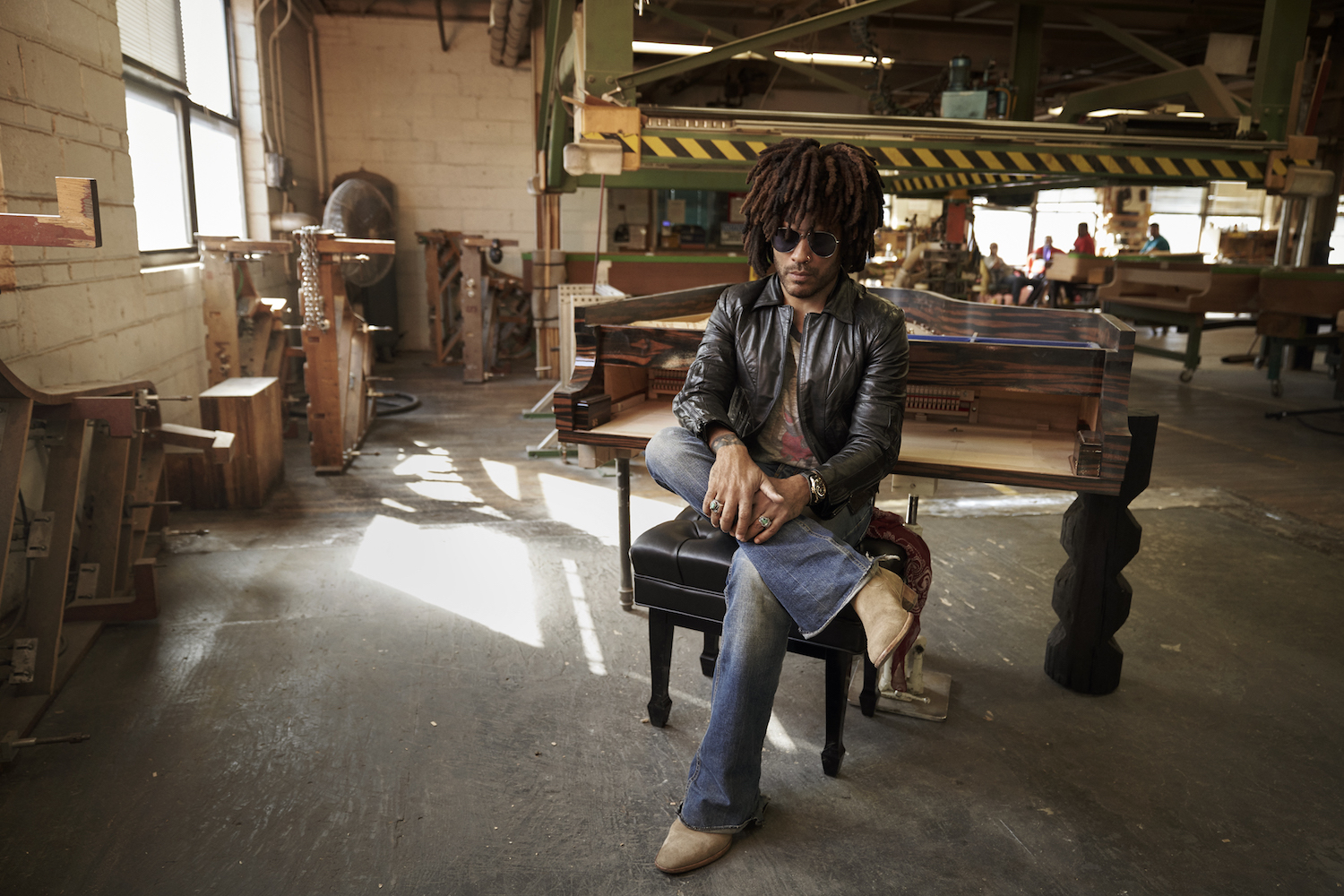 The highly anticipated May opening of the new flagship was attended by all of Paris’s Who’s Who, musicians and music lovers who were treated to a performance by a prodigy of the world-famous pianist Lang Lang. The magnificent recital held in the nearby church of Saint-Thomas d’Aquin was a landmark performance in celebration of the Steinway piano, not unlike those given over the years in that venue by the likes of Horowitz and Rachmaninoff.

Equally, we launched the Spirio, the world’s finest digital player piano system and the company’s most significant technical innovation in 70 years, as well as the Sunburst. Limited to 69 models worldwide in celebration of the year that brought us both Woodstock and ‘Abbey Road’, the Spirio’s rich detailing was inspired by the guitars of some 1960s icons like Hendrix, Dylan and Clapton. We staged a memorable evening in June 2018 as an homage to that era, with performances by Chris Stills and French music legend Christophe, who performed his 60’s classic ‘Aline’ along with more recent hits. The event was preceded by an exclusive interview with Rolling Stones magazine and a classical interlude by pianist Justyna Chmielowiec. Additionally, we organised several press trips to the European headquarters and manufacturing seat of Steinway in Hamburg for the company’s 165th anniversary.

In spring 2019, we launched the prestigious Lang Lang Black Diamond piano, a limited-edition model that features the revolutionary ‘Spirio | r technology’ for high-resolution recording and playback, especially conceived by its namesake in collaboration with Dakota Jackson and celebrated with a performance at the Paris Philharmonic by the world-famous pianist himself. In the fall of 2020, while health measures were in place in France, Germany and the US, we invited a select number of media representative to Steinway’s flagship in Paris for the launch of Steinway’s newest limited-edition piano, the Kravitz Grand.  The legendary Lenny Kravitz, appearing in a live internet feed from his design studio in the Bahamas, explained in vivid detail, his first-time collaboration on this limited-edition piano, in a conversation enriched by contributions by representatives of Steinway speaking live from New York.

The opening of the flagship struck a key note in enhancing the distinctive legacy of Steinway which epitomes musical excellence. Attended by Parisian cognoscenti of music and culture, as well as selected press, the opening generated impactful narratives and striking images that were featured in major newspapers, lifestyle and specialist publications. We were successful in raising awareness of Steinway’s hallowed music history and current technological innovations in France, by focusing on the many remarkable aspects of the piano as a work of superior craftsmanship, an object of beauty and a cultural signifier, all attributes which served to enhance the status of the piano as a lifestyle object that appeals to a clientele beyond music lovers and specialists. We generated high impact visibility for the Spirio R, the Lang Lang Black Diamond and most recently, the Kravitz Grand, showcasing Steinway’s reputation for technical innovation and driving piano sales. 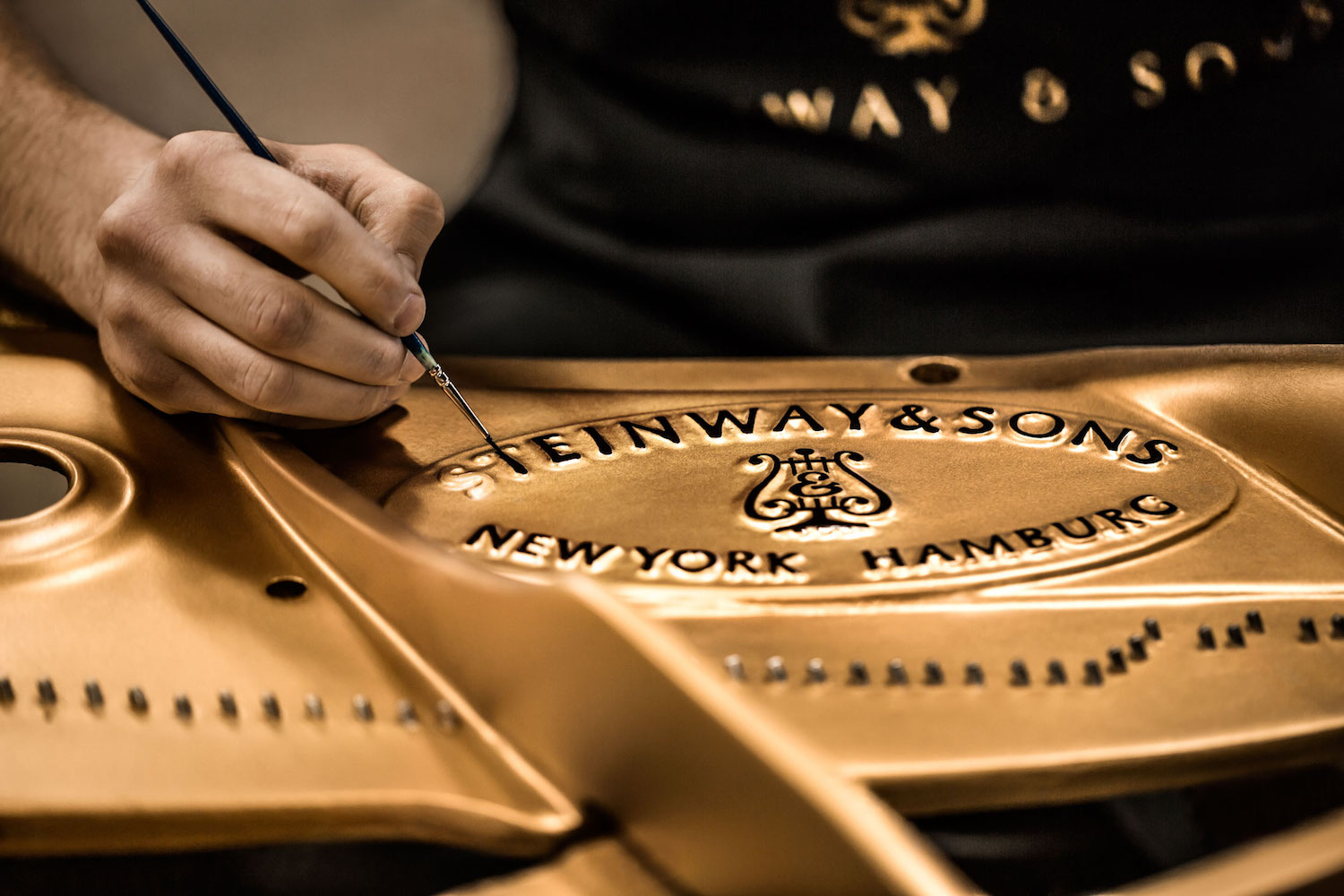 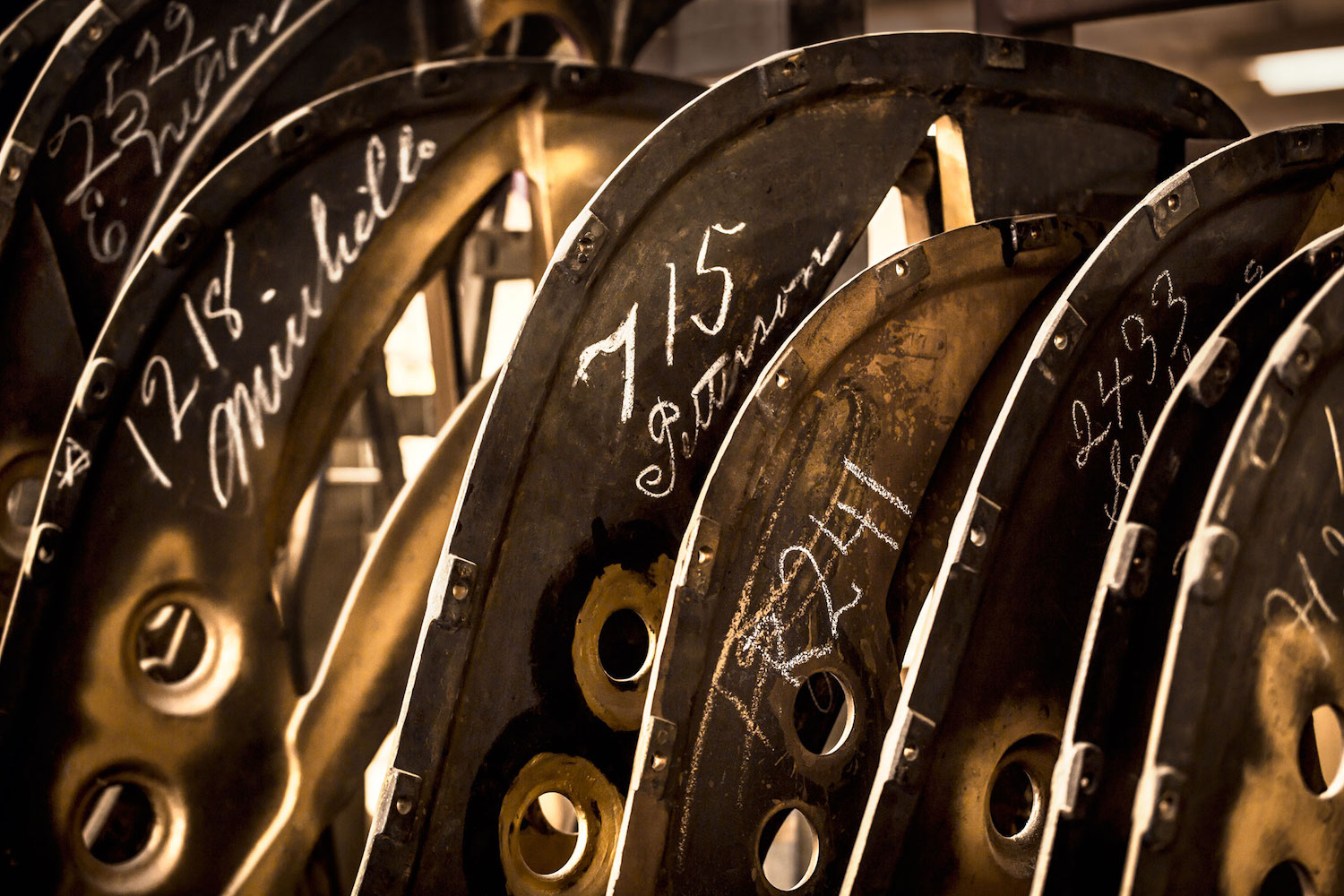