The emeralds extracted from the Muzo mine in Colombia have long been considered the finest emeralds in the world, owing to their unique beauty and history. Muzo wanted to create a brand around the precious stone named after the mine. We were hired to develop and implement a branding strategy that would launch Muzo from mine to market, convey its significance, and create awareness of its sustainable practice, ethical sourcing and fair treatment of workers. This would result in driving demand for Muzo emeralds amongst the world’s leading high-end jewelry brands, investors and lovers of fine gems. 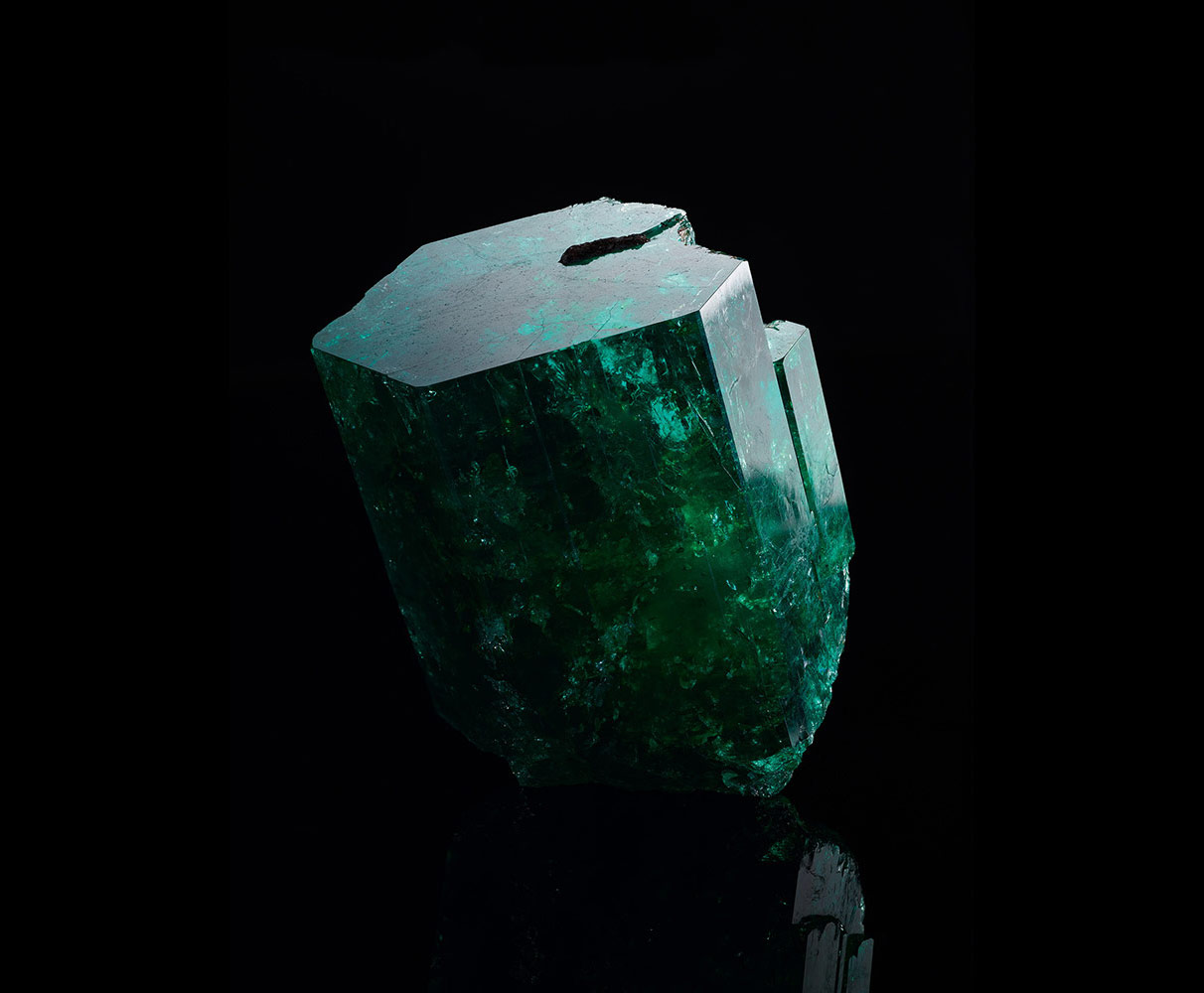 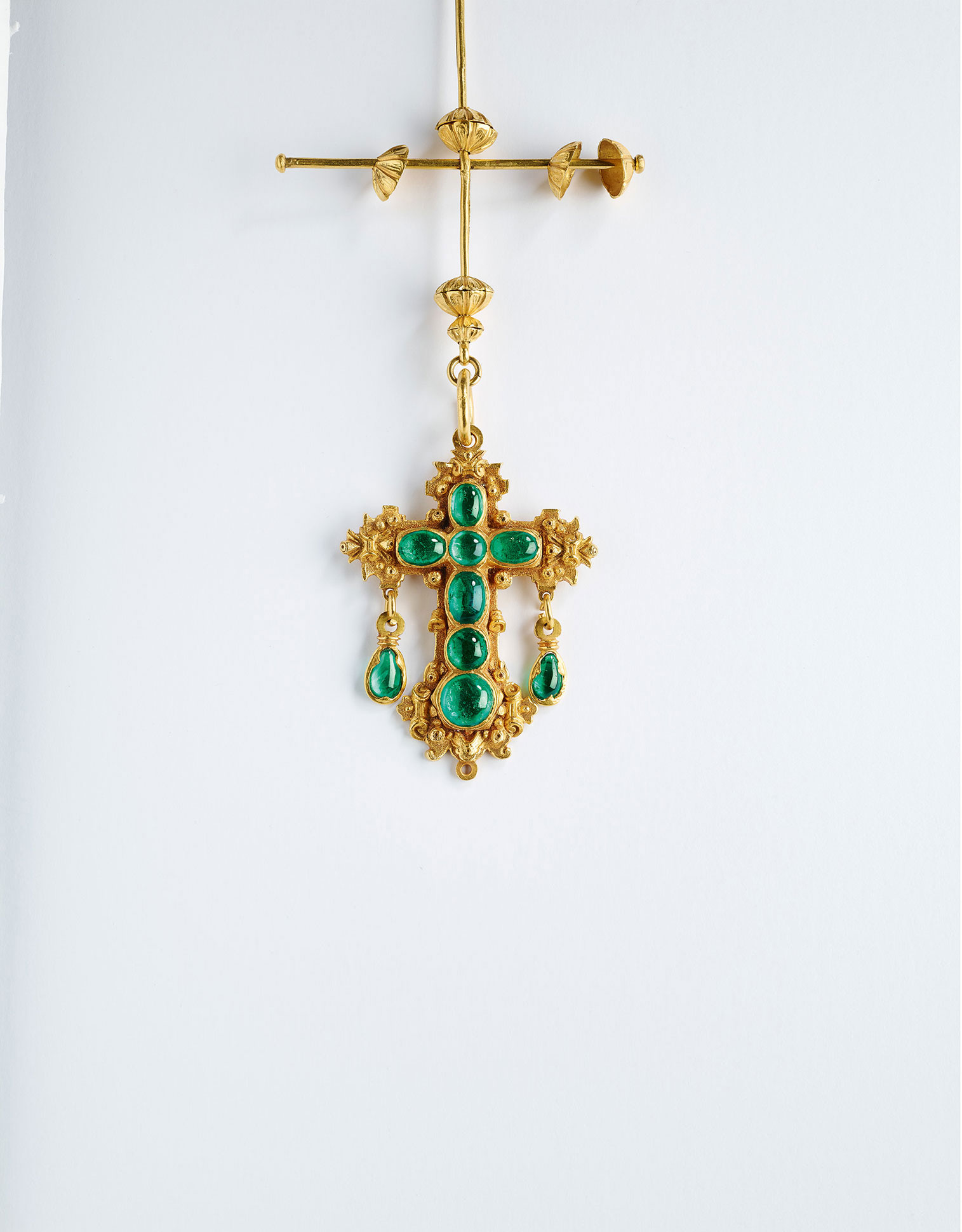 We developed a targeted program of media relations and special events, starting with a unforgettable press trip adventure to Colombia. Italian and Swiss Journalists were flown to Bogota for a six- day discovery of Muzo. They were taken by helicopter to the emerald mines in the Andes where they spent the day, at a depth of 80m and more, being introduced to Muzo’s modernised technology, improved security and working conditions. Another day was spent at the Muzo workshop in Bogota which showcased their exceptional craftsmanship and expertise in working with emeralds.

We launched the collection at an exclusive media event during Haute Couture in Paris, presenting Muzo with an exceptional selection of emerald stones as well as their first fine jewelry collection developed in collaboration with talented international designers which included Selim Mouzannar, Shaun Leane, Solange Azagury-Partridge and Elie Top, among others. The main brand launch was organised at BaselWorld where we promoted the Muzo story through one-on-one meetings with journalists and an event which generated high-impact visibility. We also managed a strategic advertising campaign highlighting Muzo’s ethical standards in selected publications which ranged from trade to high-end lifestyle. Our campaign secured a significant number of high-profile brand features and collaboration requests for from jewelry house and brands.

We succeeded in generating significant and story-rich press coverage, including numerous and ongoing high impact brand features in key target publications. The collaboration with Selim Mouzannar was a great success: his “Amal” necklace, which incorporated fifty-five of Muzo’s incredible emeralds, won the ‘Best in Coloured Gemstones’ category in Las Vegas at the prestigious Couture Design Awards, regarded as the Oscars of the jewelry industry. This generated additional excellent media coverage, further raising the profile of Muzo as a brand, as well as increasing demand. We also secured awareness around Muzo’s sustainability programs, fair treatment of workers and the provenance / traceability of its gems. 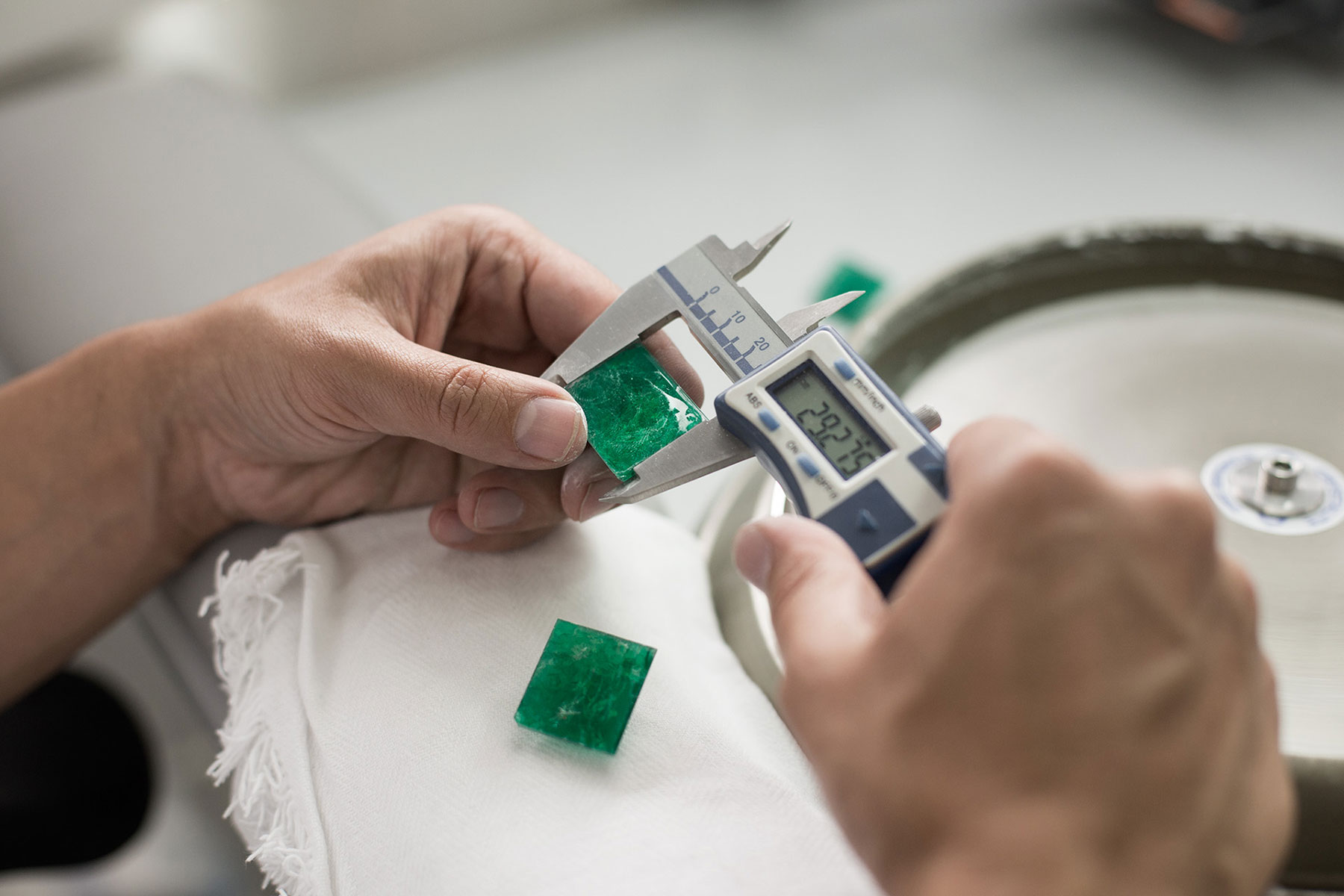 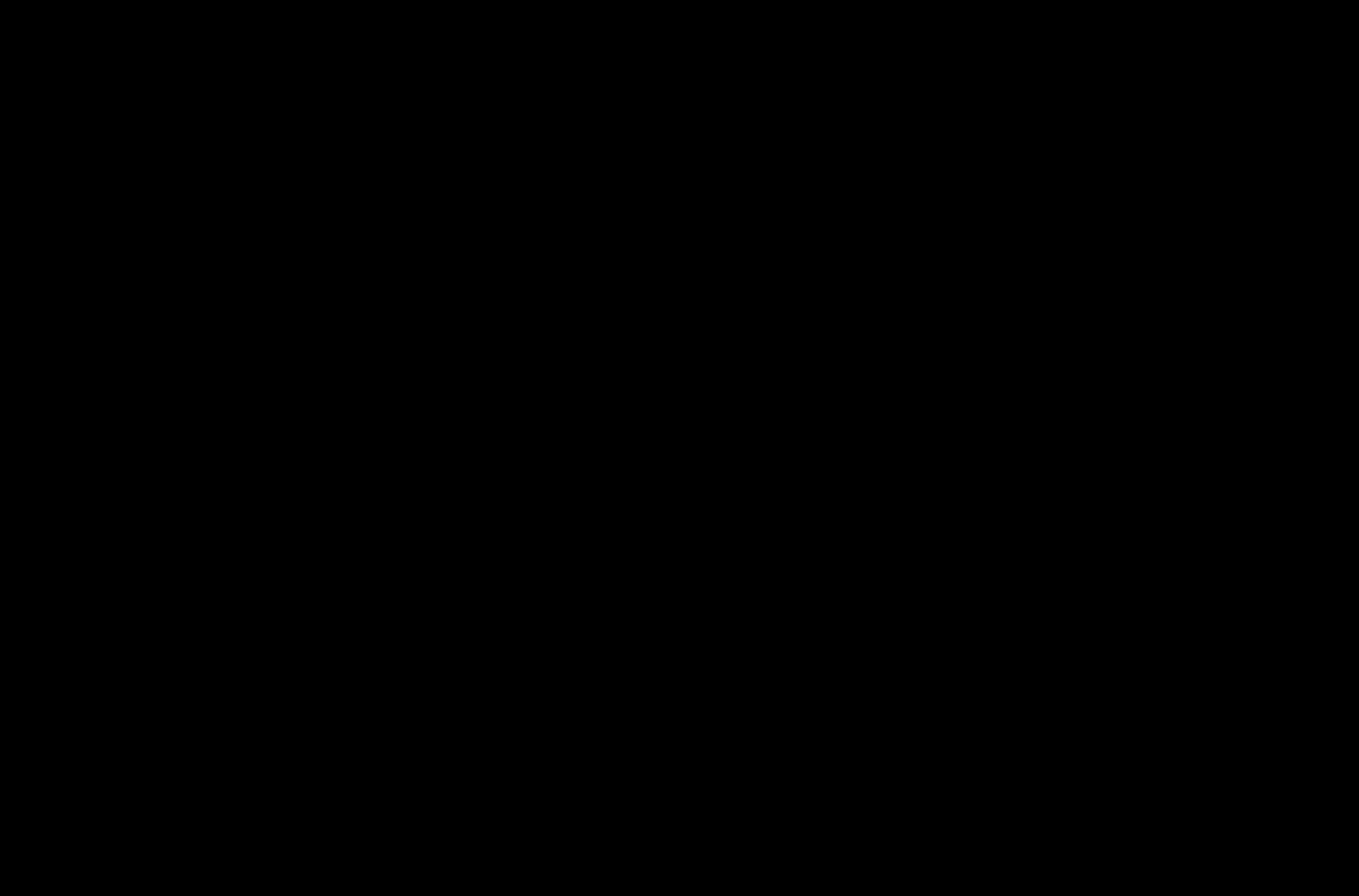 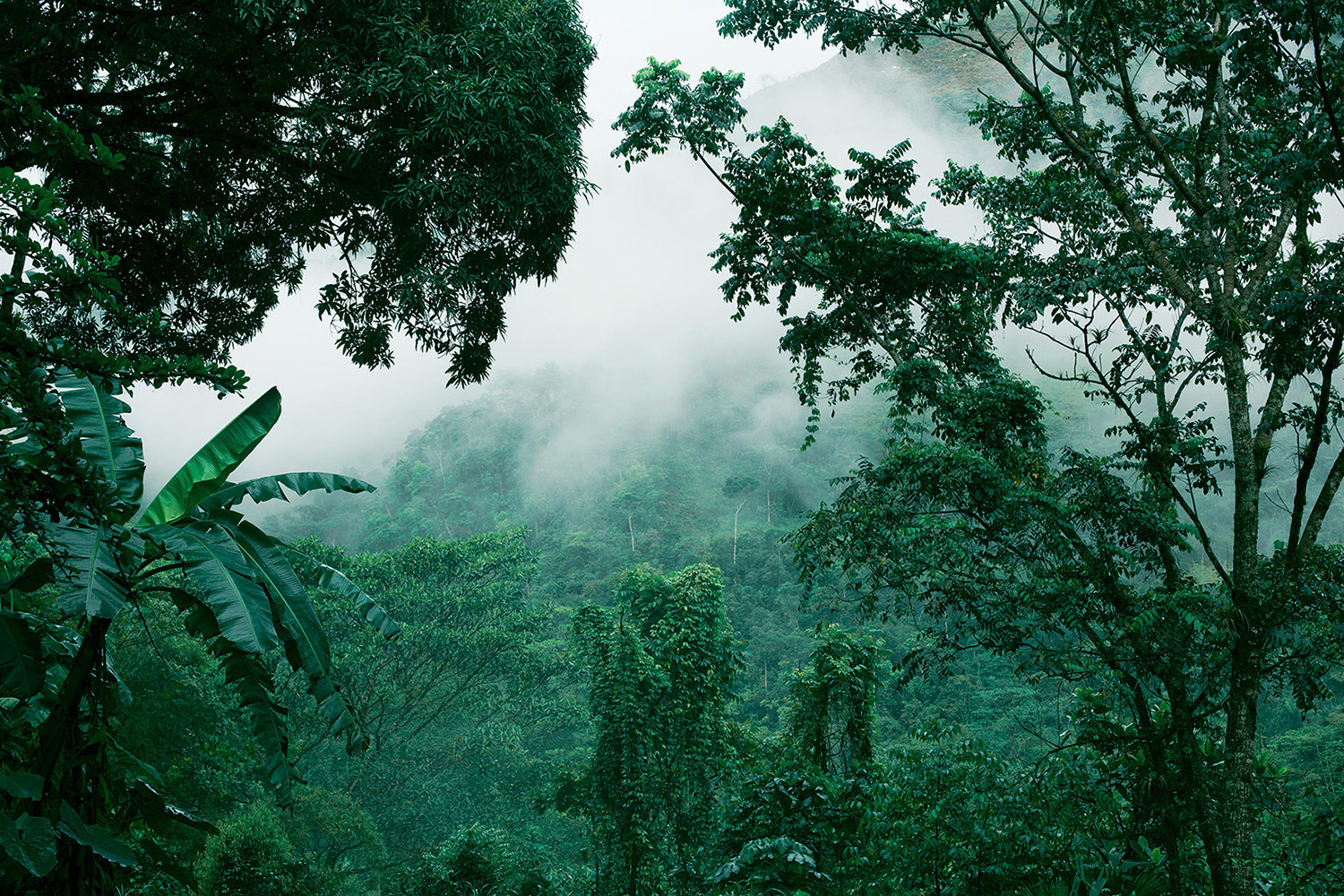 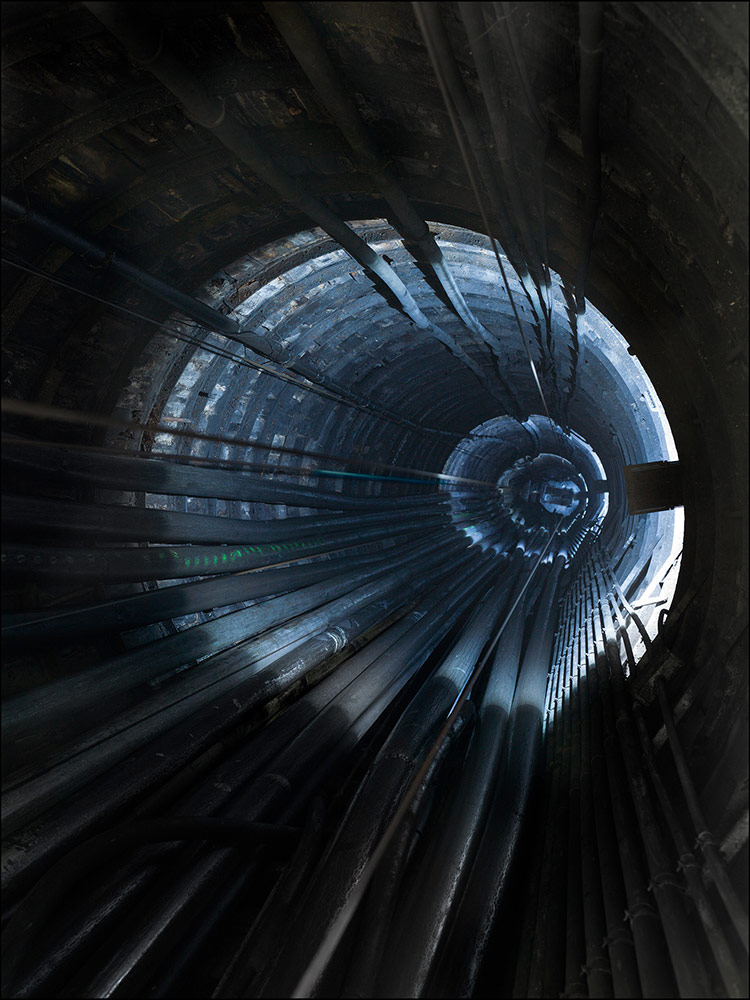 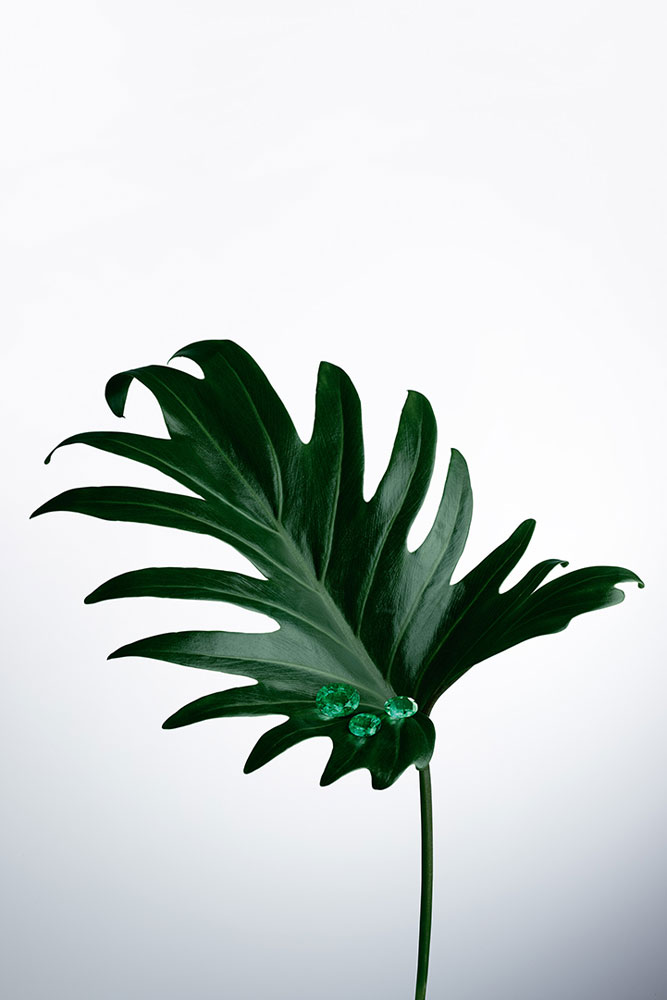 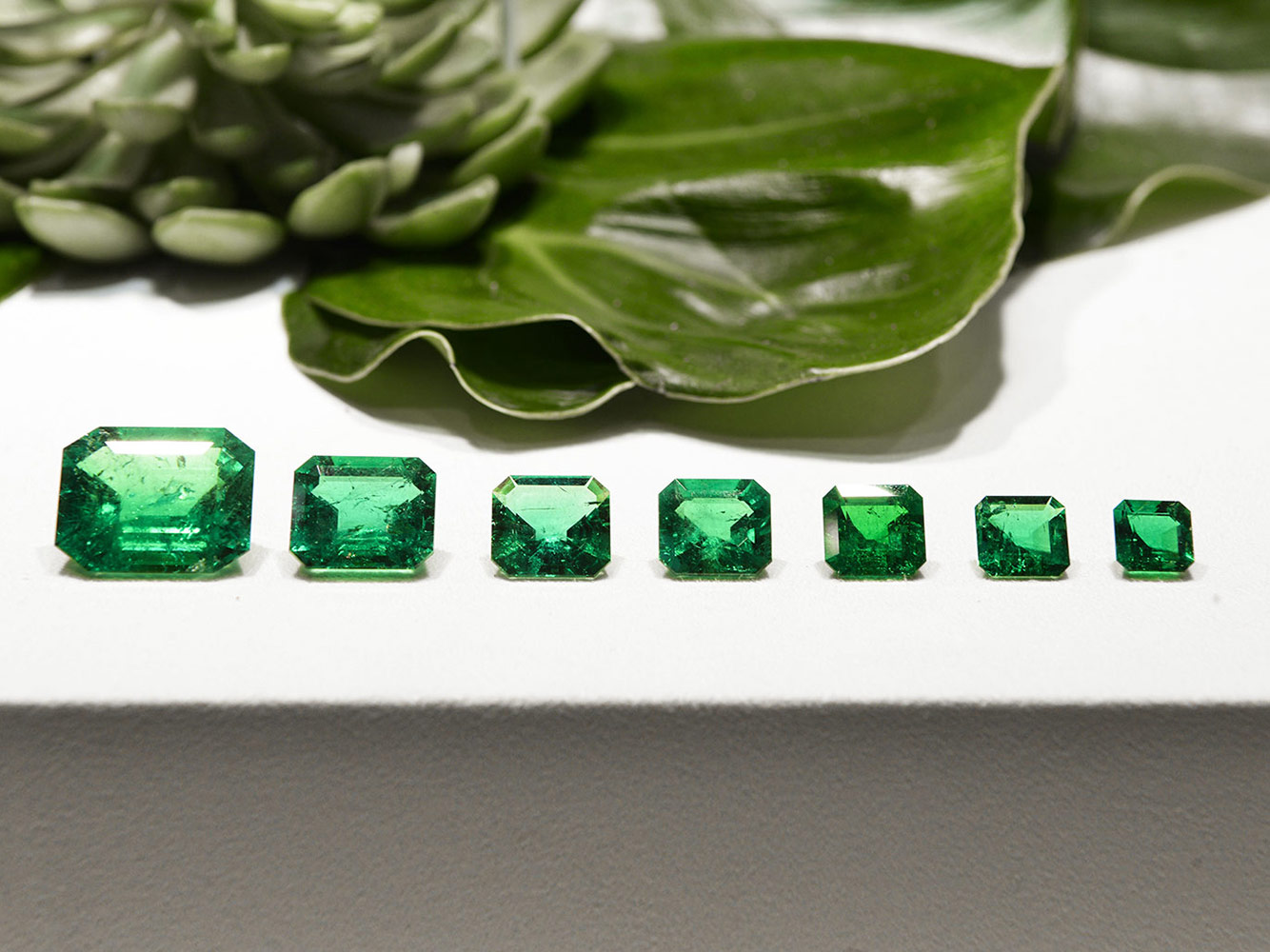 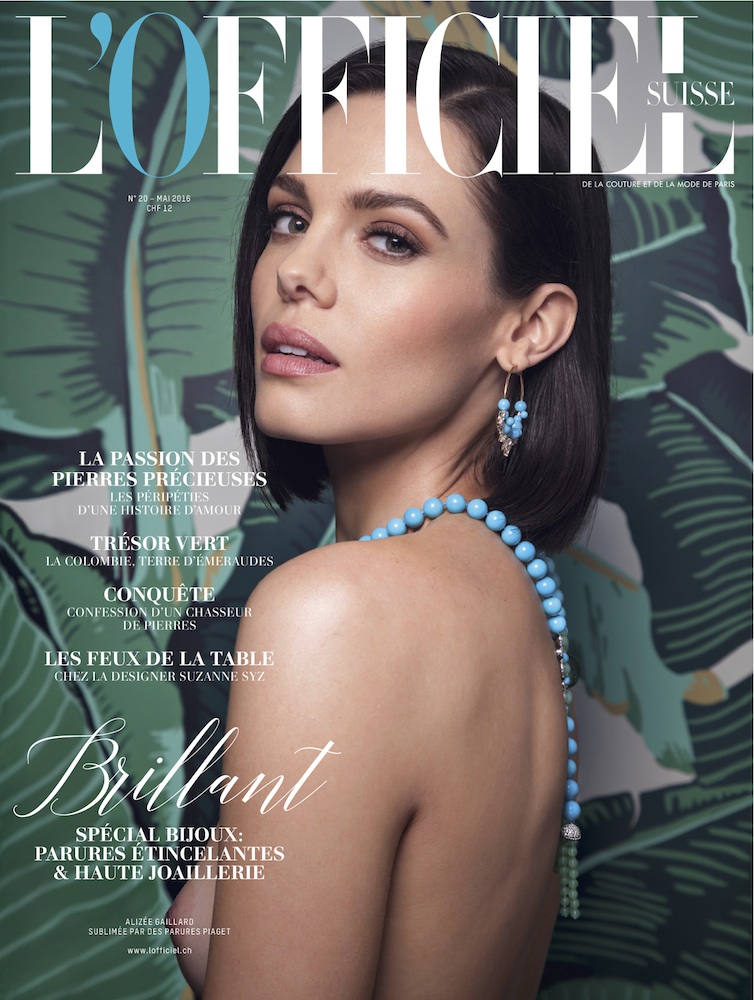 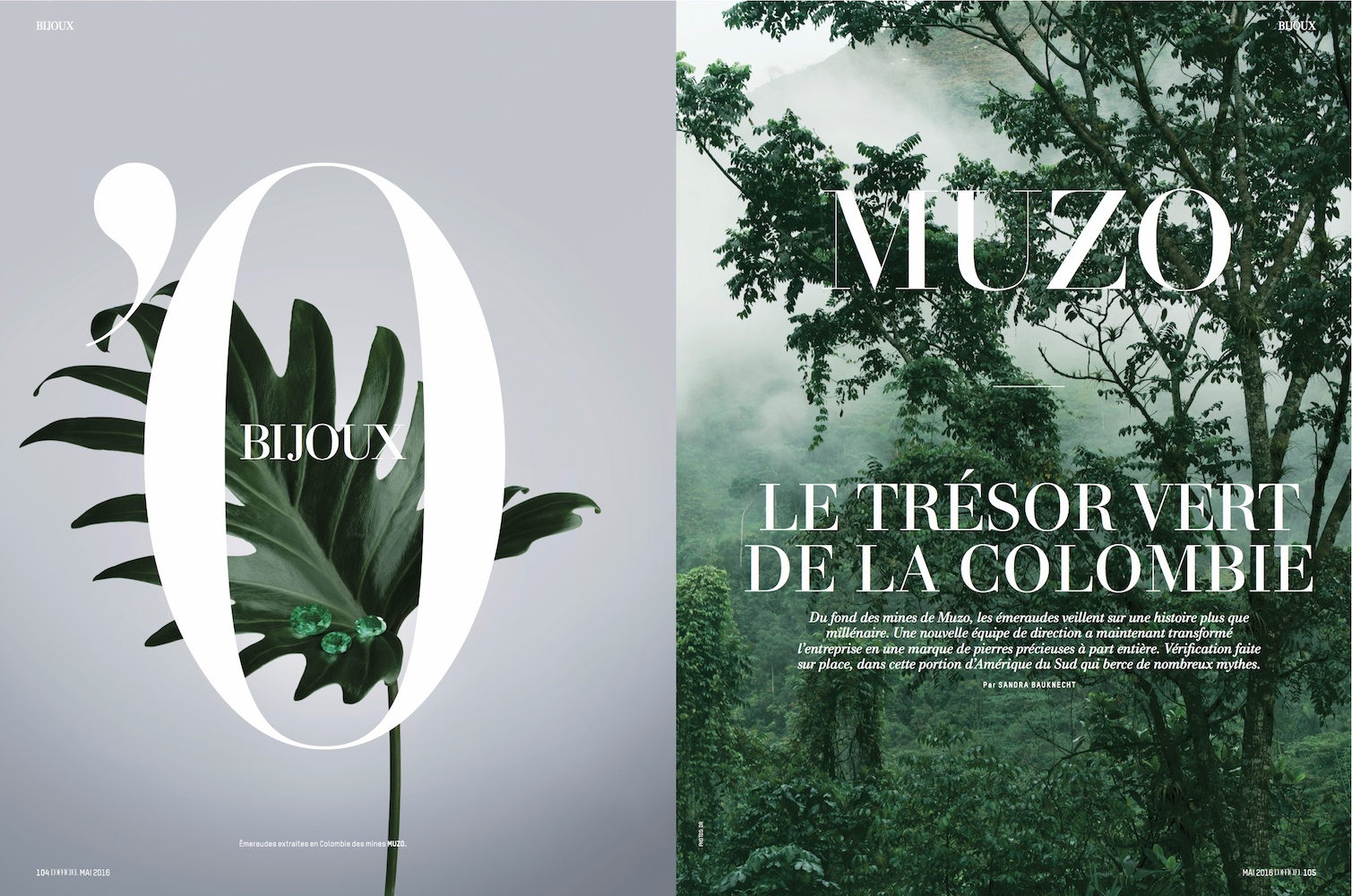 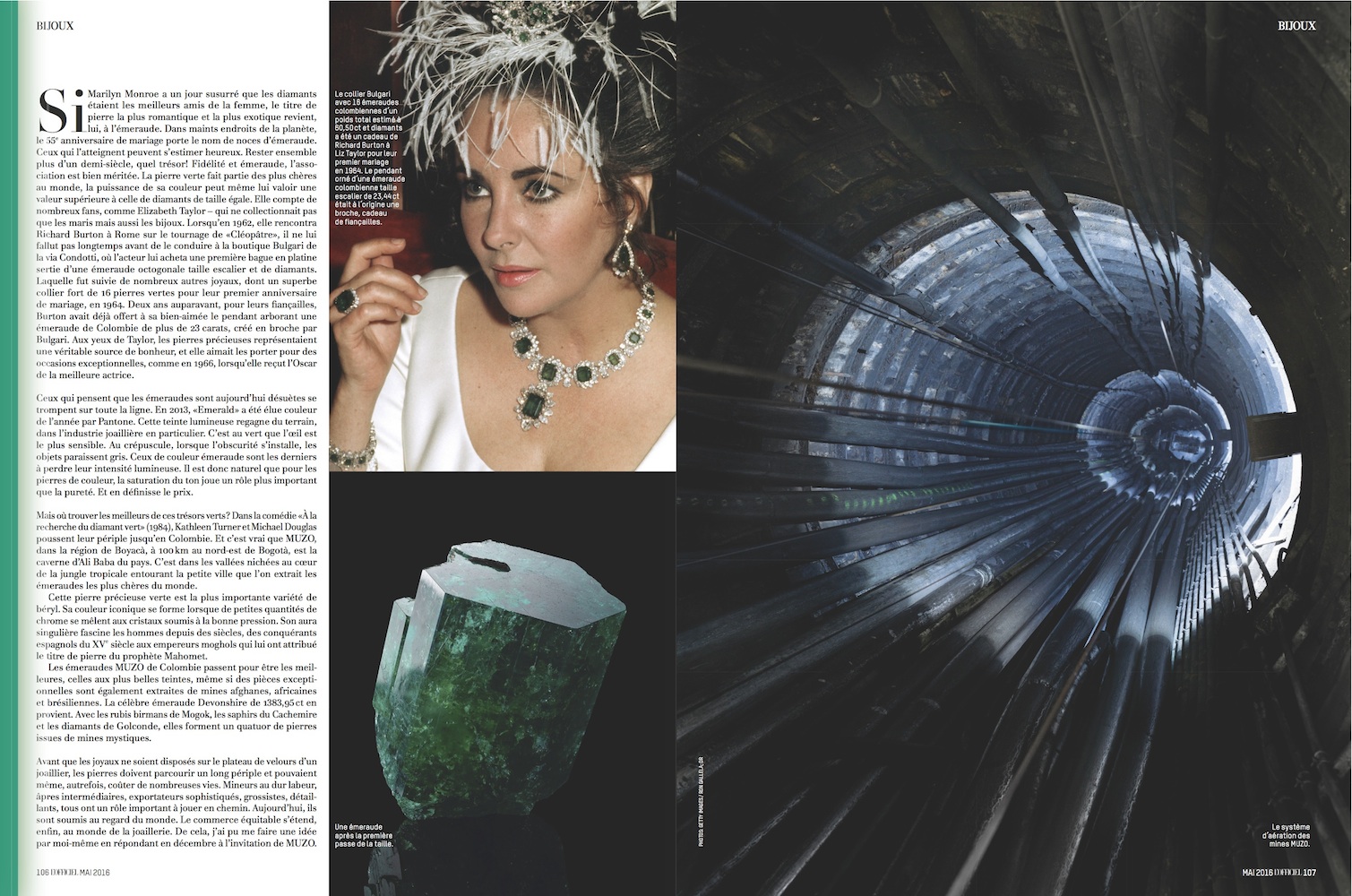 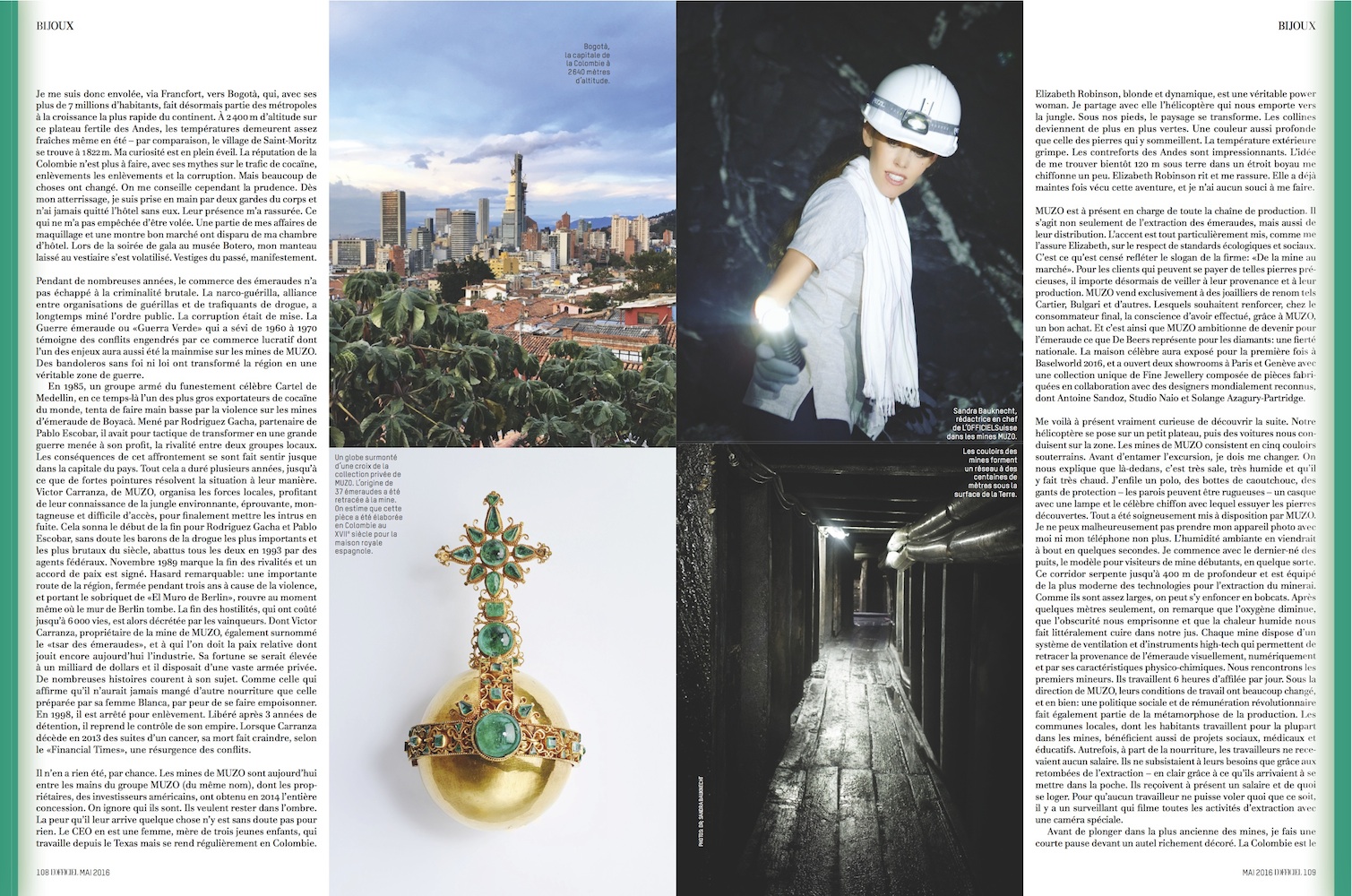 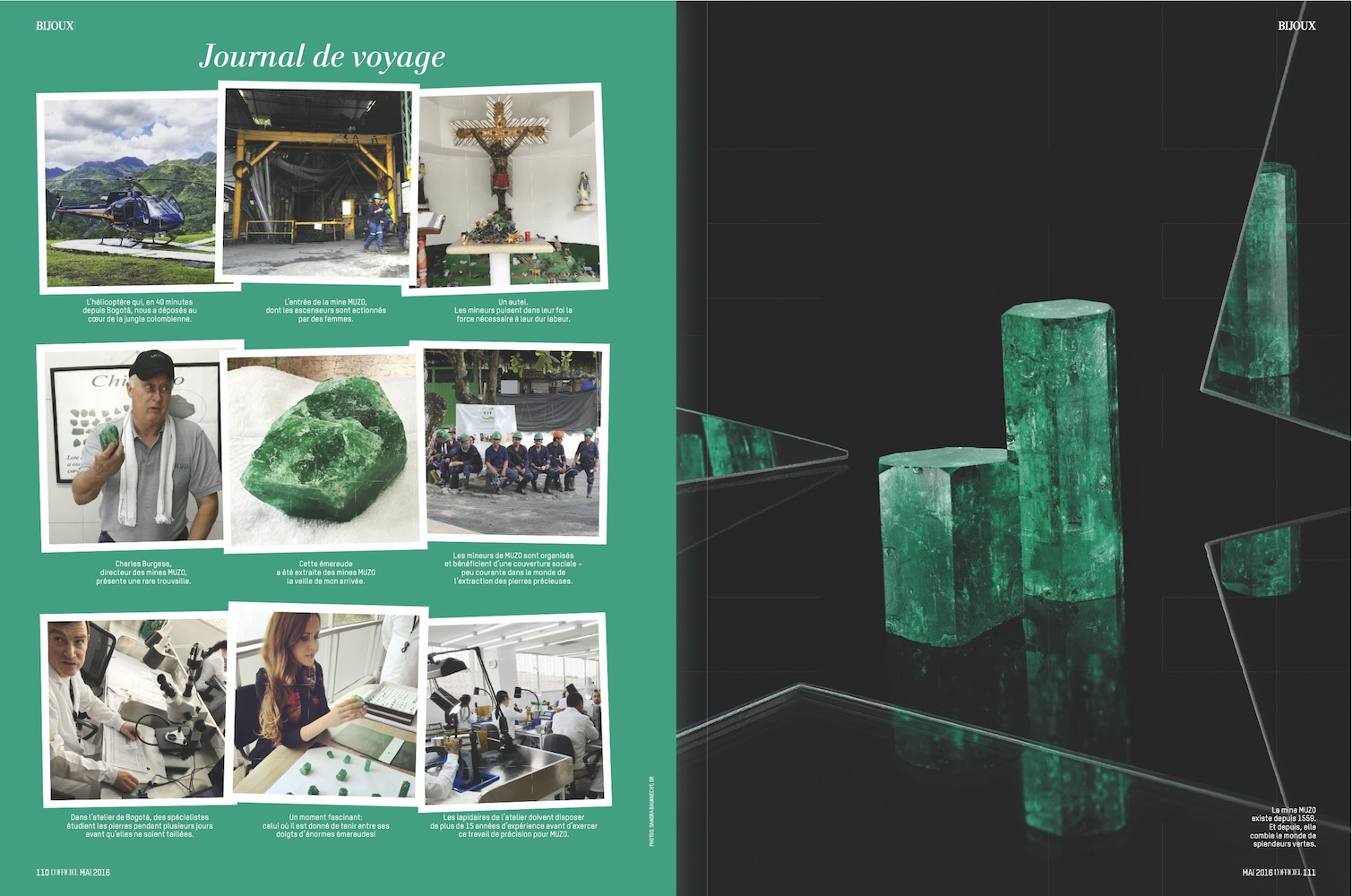 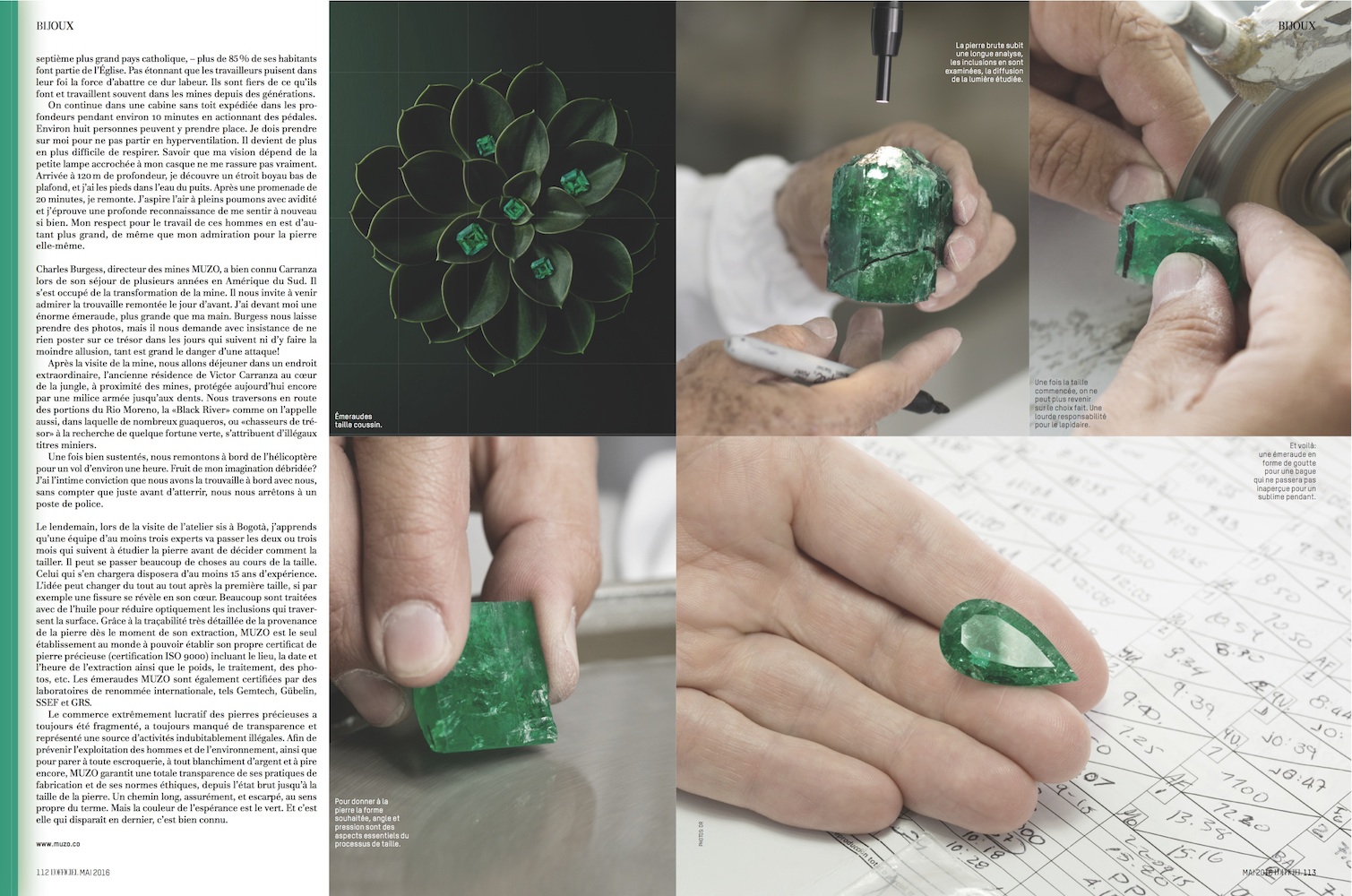 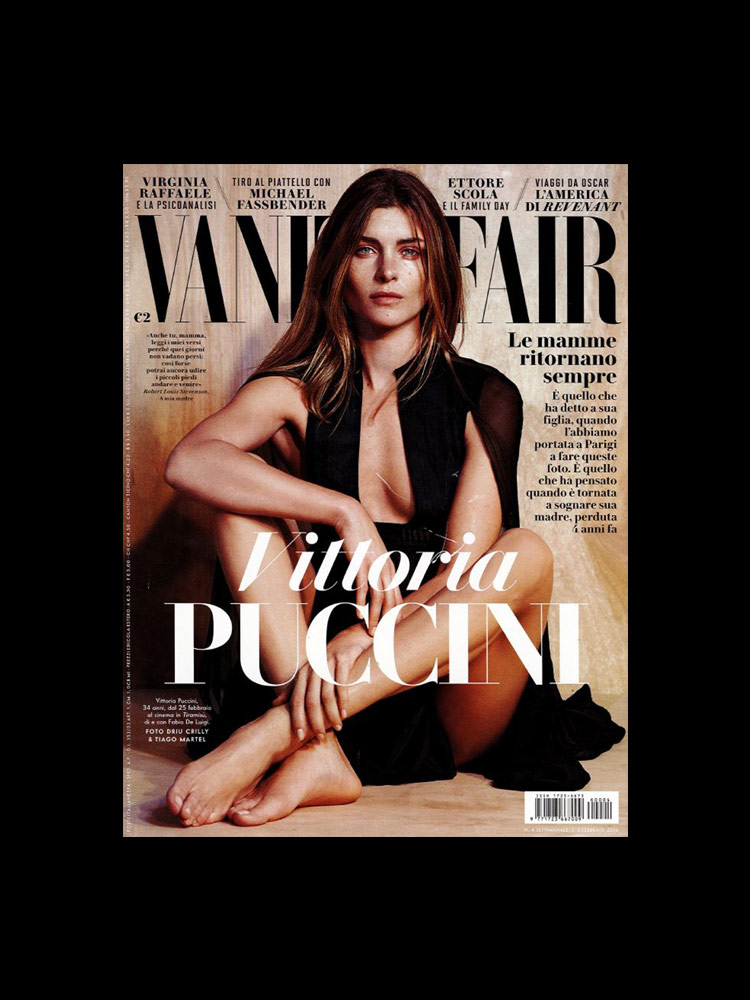 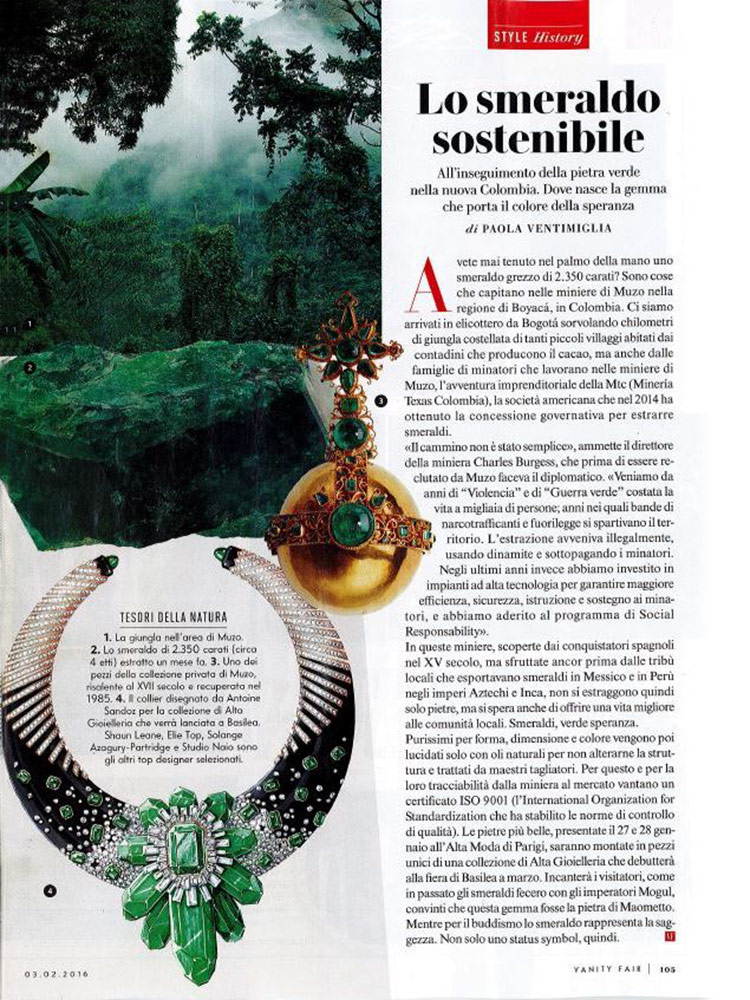 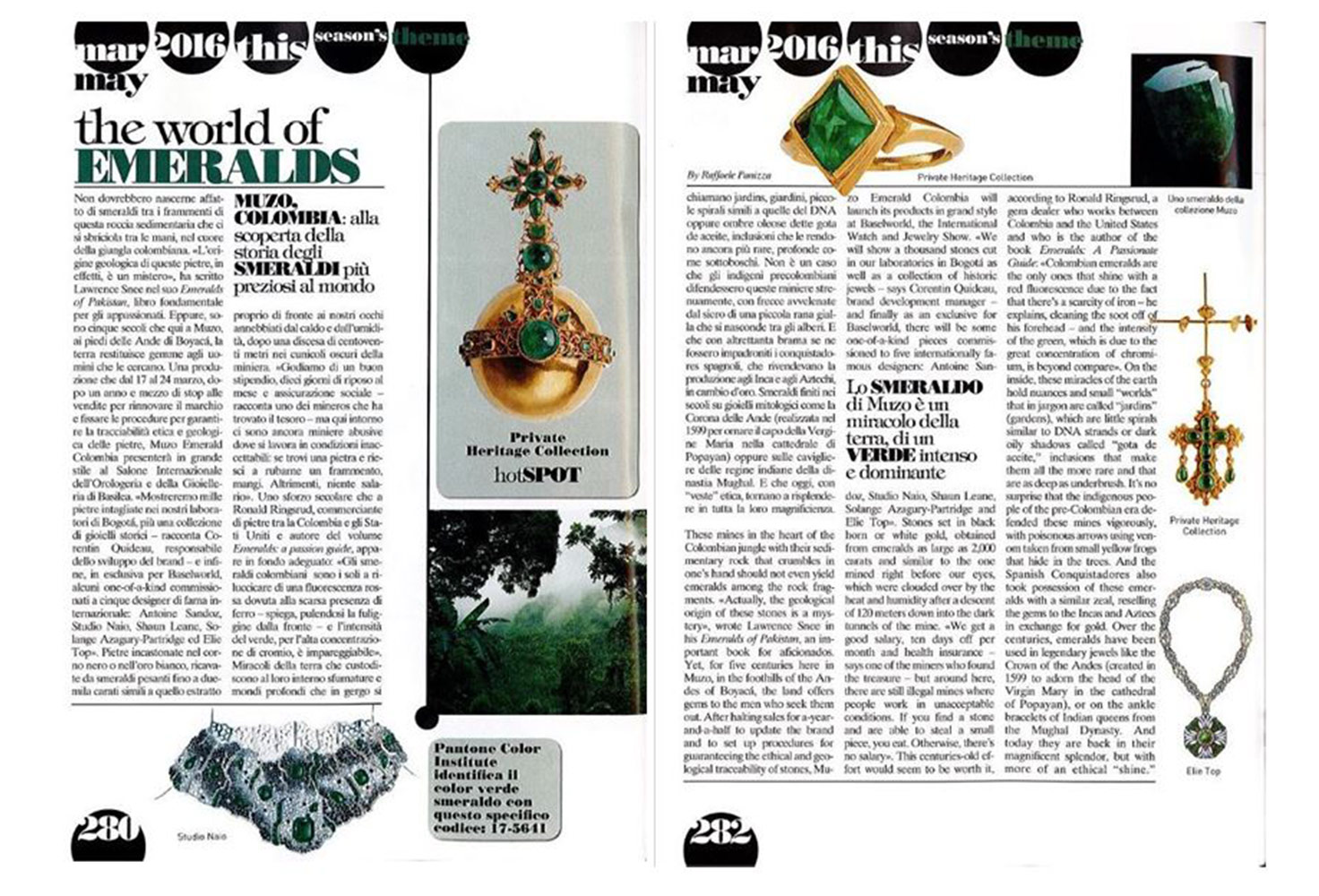 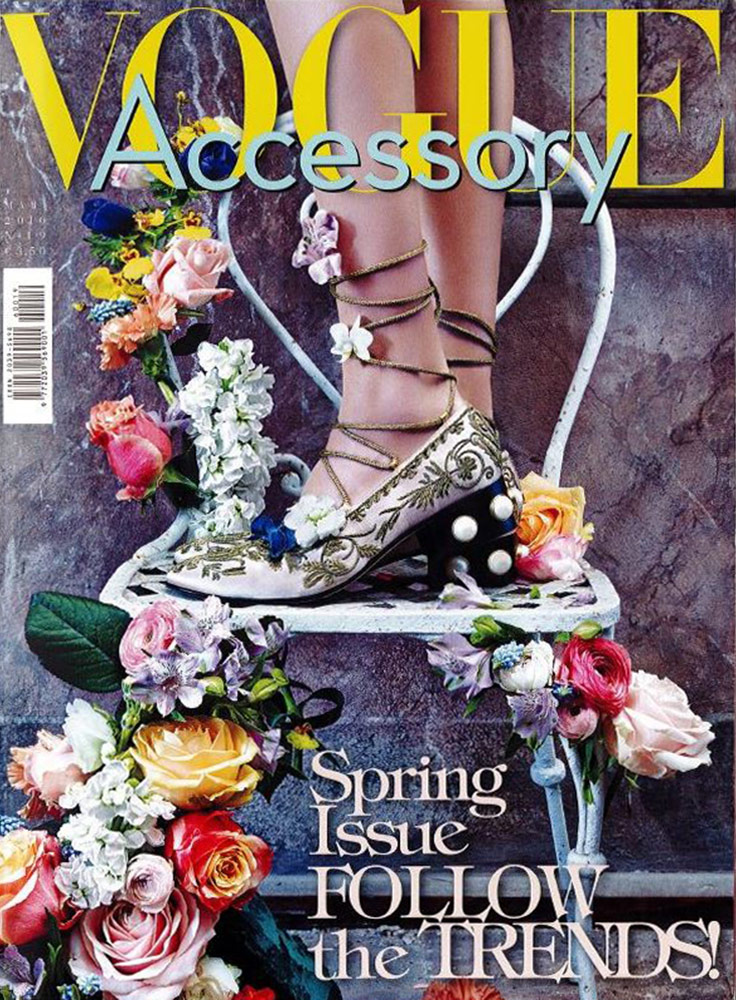